•   Have reached Dementia patients when people have failed.

•   Have broken through the barrier with Autistic children.

•   A boy in a rehabilitation hospital managed to talk the dogs, for the first time since his head injury. The staff had not had any success.

•   A stroke patient tried to reach out to touch a dog`s paw, while the eye-to-eye communication was pure magic to witness.

•   A lady came out of a coma, directly after having a dog put next to her hand. Her first words were: “was there a dog just here?” – the Hospital Manager called it a miracle, as she was not expected to live.

•   A patient had given up on life and was not eating or talking. The Doctor admitted that he did not know what else to try. After interaction with one of our dogs, she ate her supper, and was well enough to be discharged 3 days later.

•   Children with dog phobias have been rehabilitated.

•   We also regularly assist children with reading and other learning difficulties such as ADHD. As their reading/concentration improves, so does their self-esteem, which then impacts every aspect of their lives. 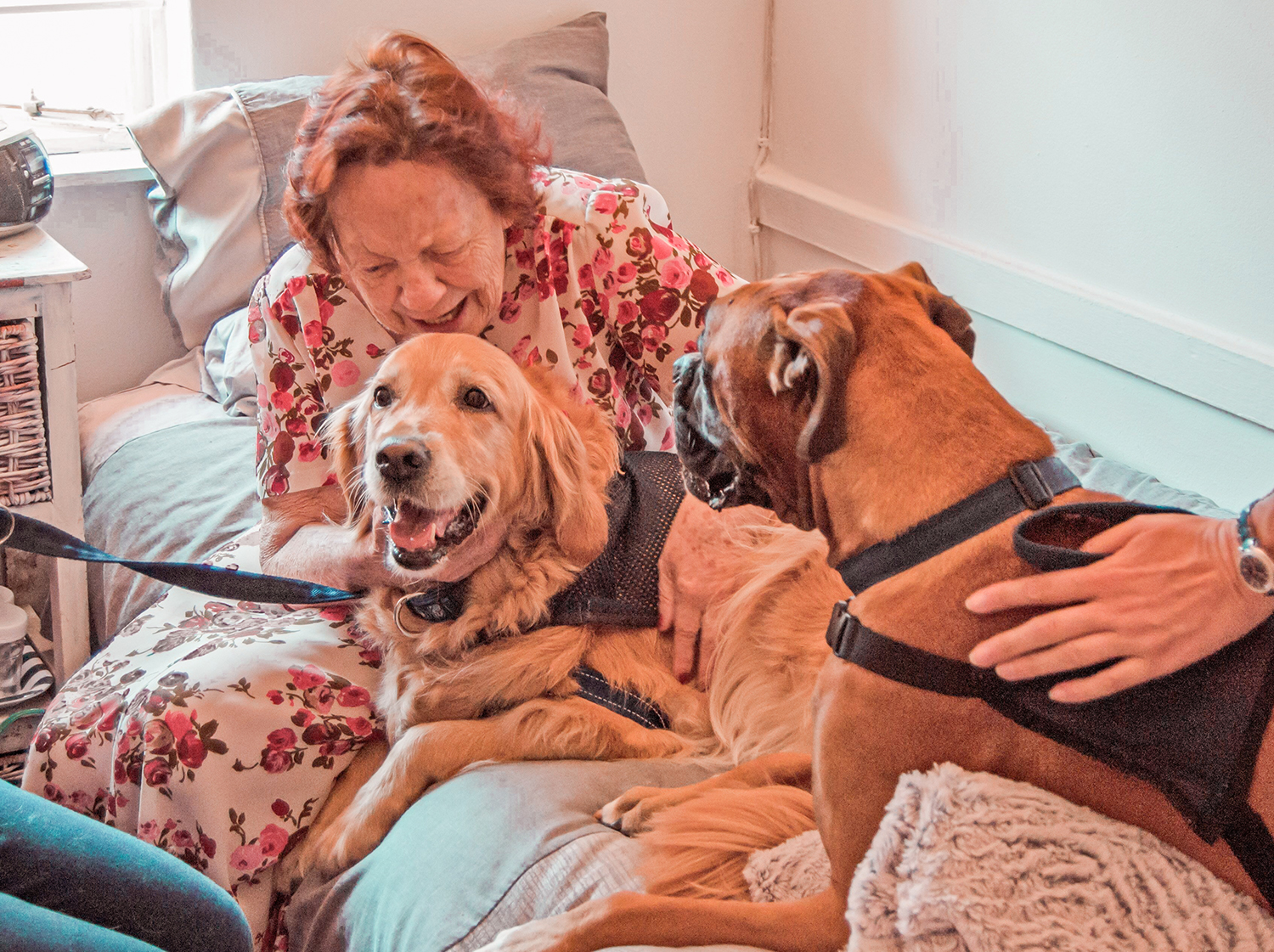 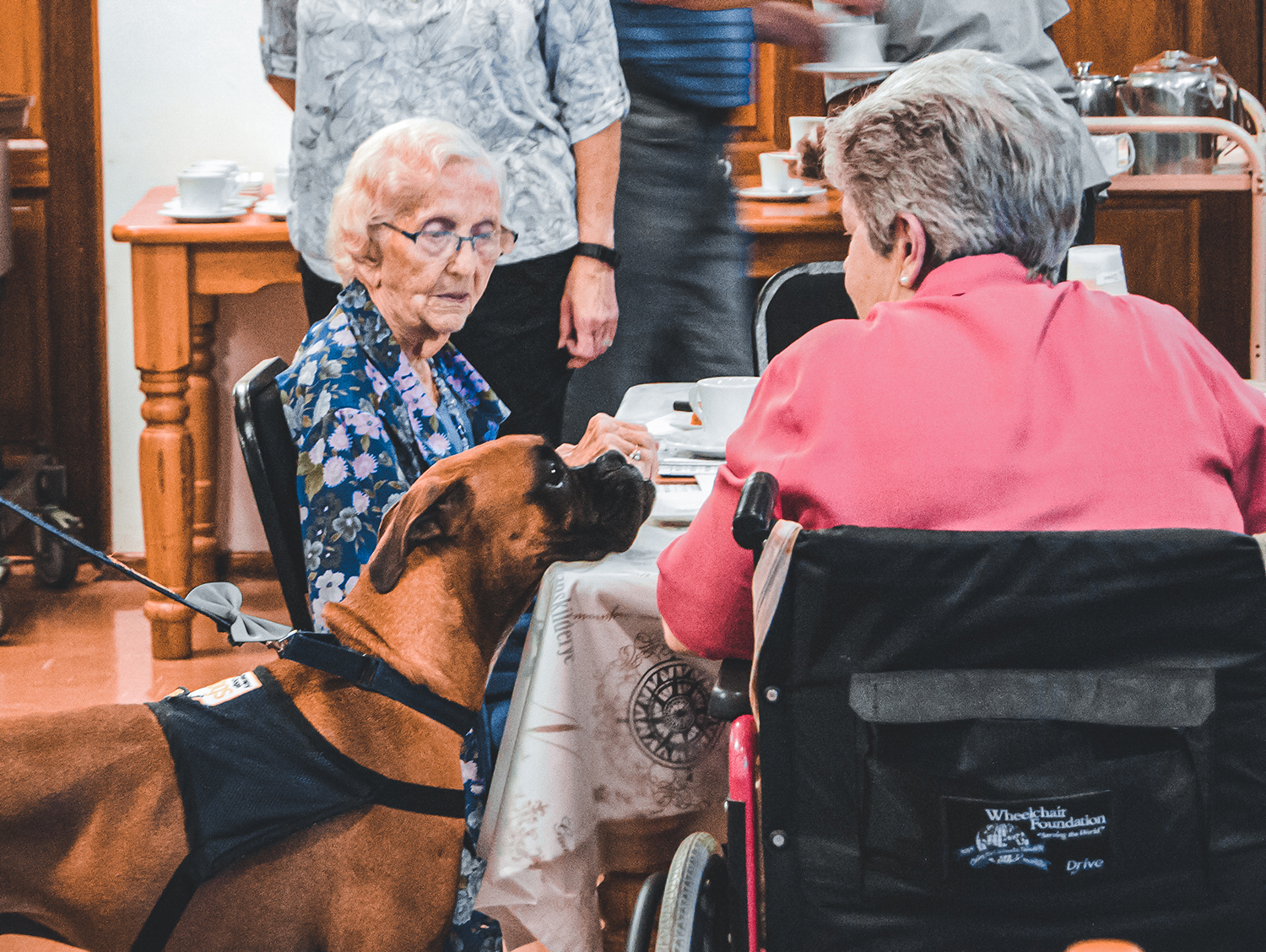 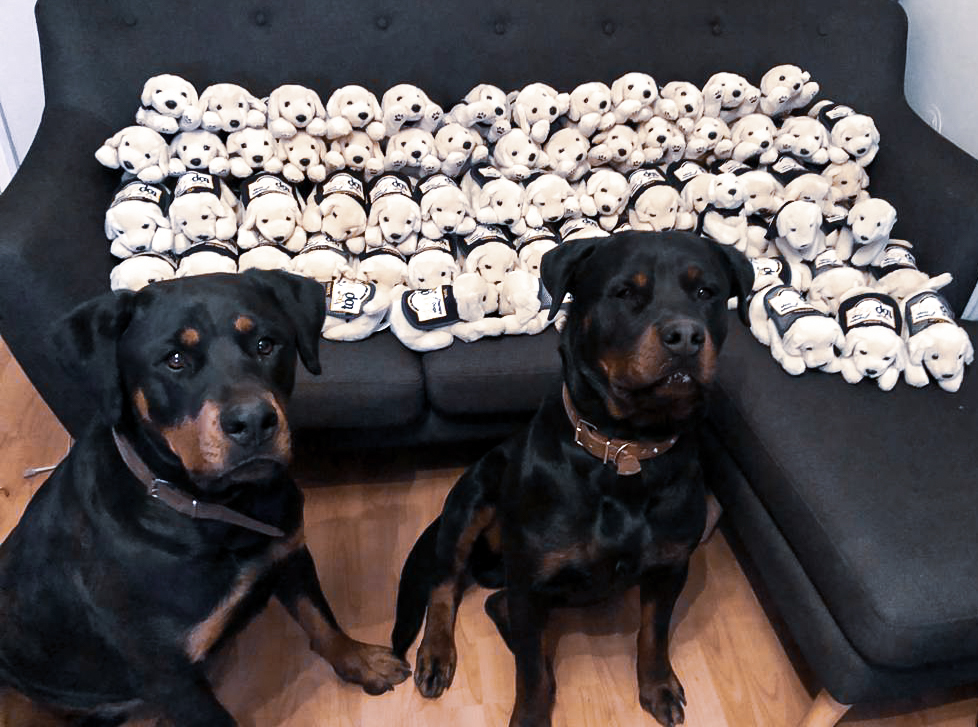 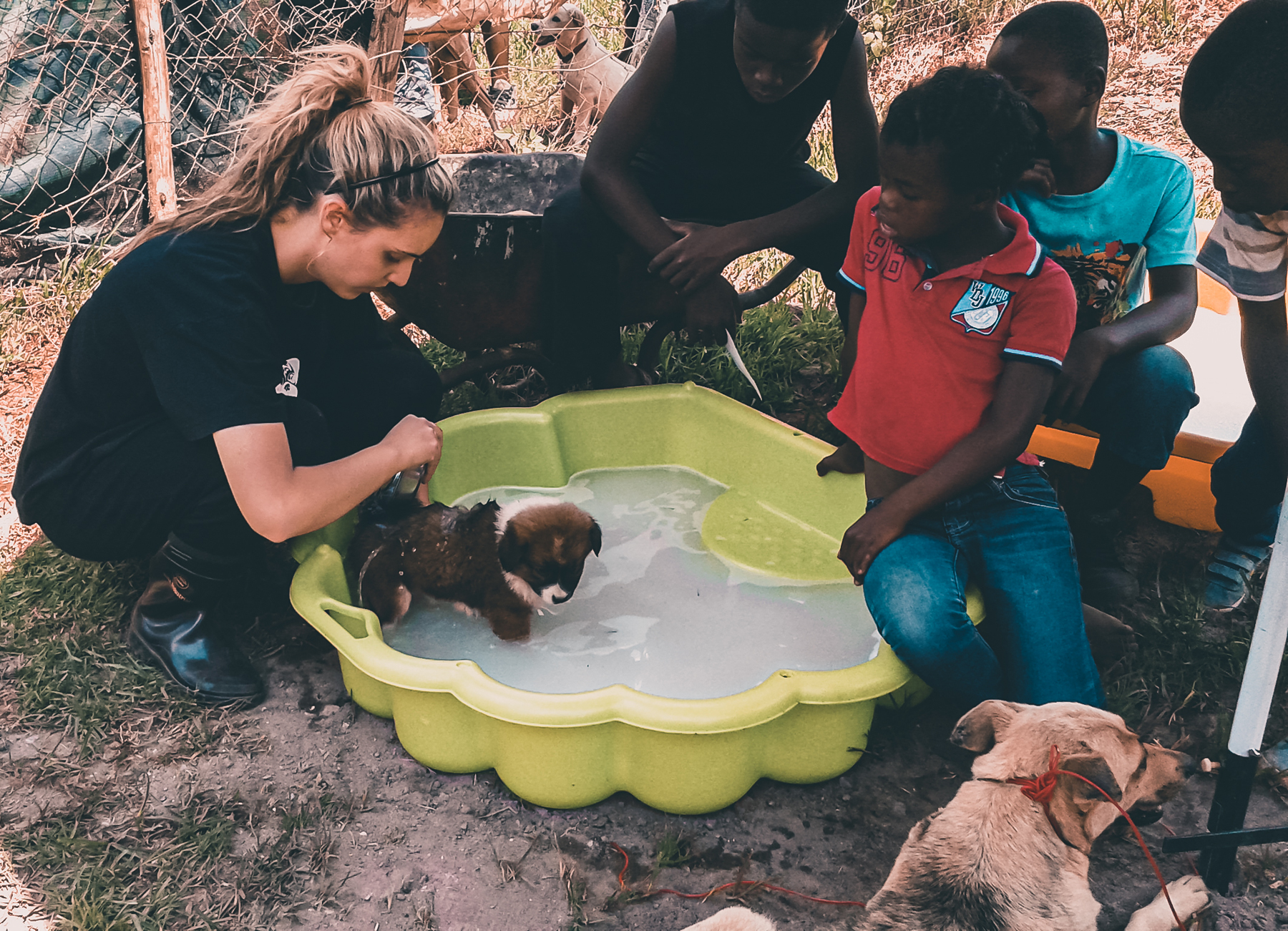